Harry Styles and Olivia Wilde are seemingly focusing on their fitness. The 28-year-old hitmaker hit the gym with his girlfriend and Don’t Worry Darling director, 38, on Monday (November 14) in Studio City, Calif, via Just Jared.

He showed off some merchandise from his Pleasing brand, which sells nail polishes and beauty products. Harry wore a green crewneck emblazoned with the brand’s logo. He capped off his gym look with sunglasses and had a pair of bright red sneakers in hand.

Olivia exited the gym separately and also stayed incognito in dark sunglasses. She pulled her hair back into a ponytail. 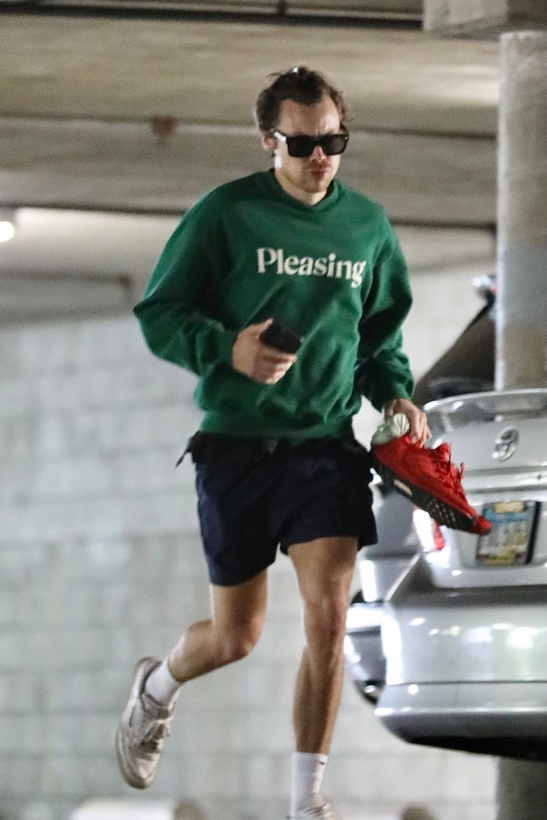 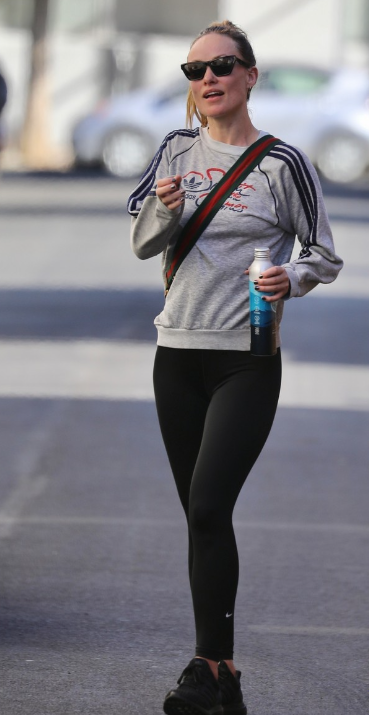 The singer and actor also announced several other Asian dates in the Tuesday (Nov 15) social media post, namely, Bangkok on Mar 11, Manila on Mar 14, Seoul on Mar 20 and two nights in Tokyo on Mar 24 and 25.

The singer has several shows planned in Australia and New Zealand, beginning in February. Styles is currently towards the tail end of his North America dates, where he recently wrapped up 10 shows in Los Angeles, California.

Apart from performing on tour, the 28-year-old former One Direction boyband member has had a busy time promoting his movies as well – Don’t Worry, Darling and My Policeman were both released in the last two months.