by Mike Mazzarone
in News, Pop
0

Harry Swole! The former One Direction star, teen heartthrob, and pop sensation certainly cannot be denied as his latest studio album ‘Harry’s House’ has been rising the charts since its release earlier this year. Of course, there was unquestionably little doubt about this as the album saw a career-best in first-week sales for Styles.

What else cannot be denied? Styles’ progress is in the gym as for someone who spends a lot of time singing about a ‘Sushi Restaurant, he looks as buff as ever. The 28-year-old was spotted recently just outside Los Angeles, California wearing a tight, black t-shirt, gym shorts, and Adidas athletic sneakers. Photos can be seen below. Photo credit to Vegan/Backgrid along with the Daily Mail.

In other news concerning Harry Styles, reviews just keep pouring in for his smash hit LP, ‘Harry’s House’. One fan would state: “First of all, Harry, what’s with the silly, fluffy girls top on the cover? I’ve been listening to this album for a while now via Tidal and liked it. I thought it would sound good on vinyl, which was a little pricy at $30, ouch! But yes, it sounds good on vinyl. I am particularly impressed with “Little Freak,” Matilda” and “Cinema” which play back-to-back on side A’s final tracks and the 1st track on side B. If you’re listening via streaming or CD, they play without having to get up and turn over the vinyl. Which by the way is quiet and plays well…except…there is a slight warp, visually noticeable on side B but doesn’t affect tracking. Good record.”

While another reviewer would proclaim: “This has to be one of the most well-produced, written albums in recent years. I’ve been buying music since the late 70s and it is so refreshing when a pop artist like Harry Styles makes an album that is perfect from beginning to end. Harry’s House is a timeless classic that will be played decades into the future. My standout favorites are “Music from a Sushi Restaurant”, “Daydreaming”, “Cinema”, “Daylight” and “Late Night Talking”. However, the whole album is a gem. I thought it would be hard for Styles to outdo his last project…he succeeded.” 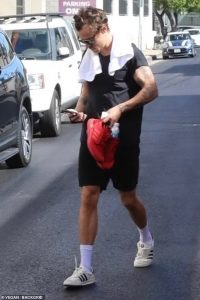 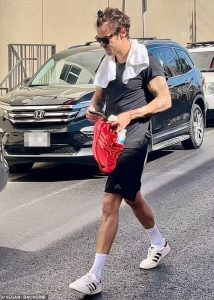