by Bishal Roy
in News
0 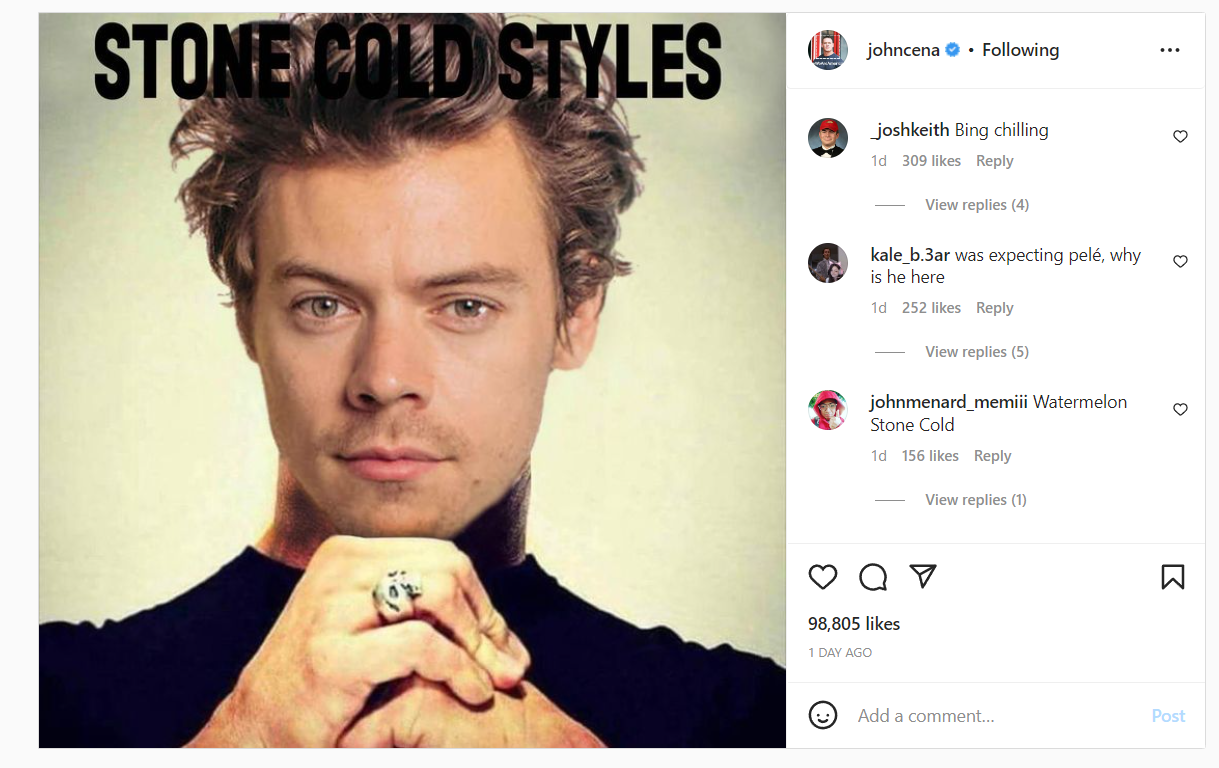 Meanwhile, Robbie Williams recently stated that said he sees a lot of himself in pop sensation Harry Styles.

The 48-year-old found fame as a member of the boyband ‘Take That’ before going on to forge a successful solo career after the release of his debut album Life Thru a Lens. Speaking to a friend and presenter Scott Mills in celebration of the album, which features hit single Angels and was released 25 years ago, Williams was told by Mills, 49, that he sees similarities between the two performers. Williams replied:

“Absolutely. I see a lot.

“This is inconsequential, but the algorithm on my YouTube threw up a video of Harry Styles talking in between songs and what he was talking about was a bit of nonsense, like I talk about, just a bit of banter.

“It was like, I see what he’s doing. He’s trying to fill a space … That stage is massive and it’s a lonely place.