The 41-year-old SKIMS/SKKN CEO showcased her shrinking figure in a red-patterned catsuit with matching boots. Kim gave her platinum-blonde bob a big boost with hair extensions and she wore large black shades over her fully-contoured complexion.

The four-time Grammy winner Drake with a toothpick in his mouth also made his presence felt at the party.

A glimpse under Megan’s brown coat revealed she wore a b&w-checkered string bikini. 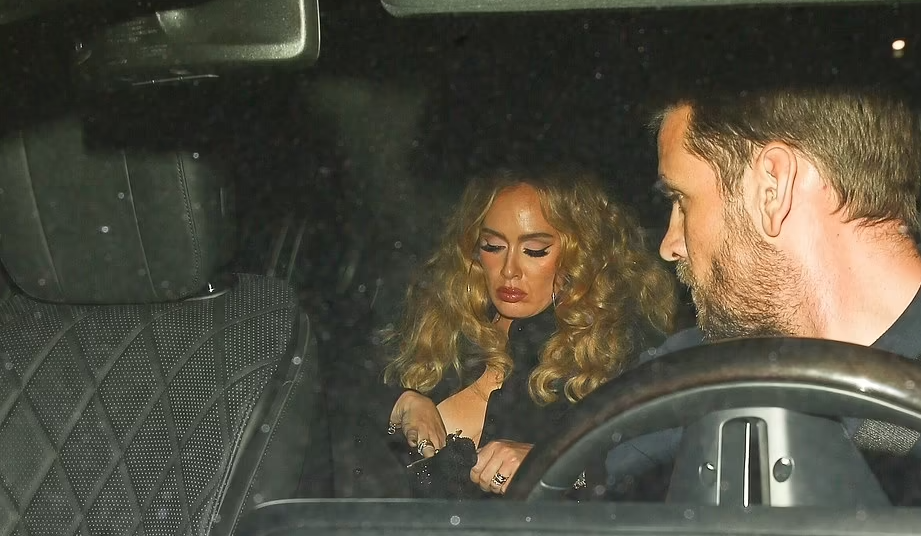 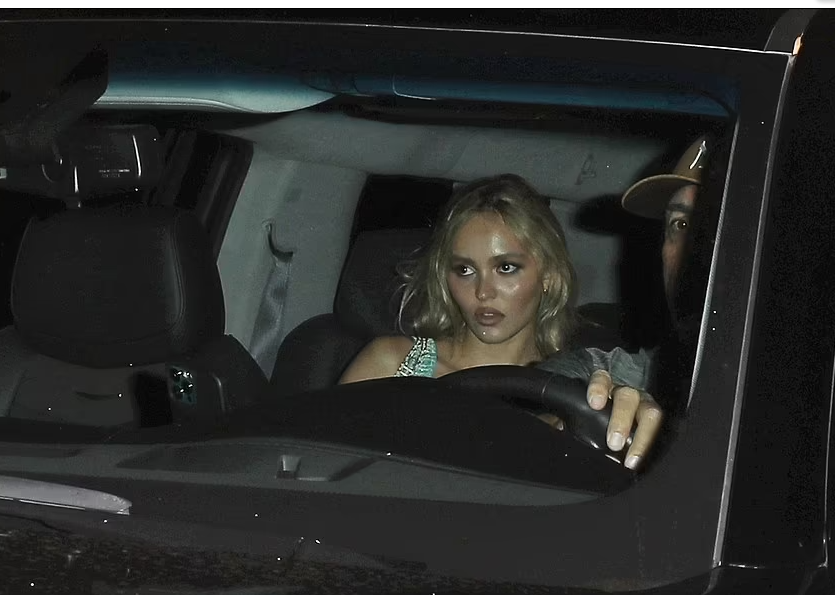