James McClelland was cast to play Oasis icon Noel Gallagher on Creation Stories, which aired on Sky Cinema over the weekend. The film is about infamous Creation Records label head Alan McGee, who managed Oasis.

He said in an LT interview, “It was quite daunting at first but when you’re on set, everyone is just there working hard and doing their jobs.

“I love playing Noel because he’s such a hugely confident character, so I got to feel like him.”

He said about his acting influences, ““I grew up watching Trainspotting and This is England, so I was working with people I love like Irvine Welsh and Ewen Bremner.”

Noel Gallagher wrote a few months ago to kick off 2021, “Firstly let me wish everyone a Happy New Year.
Things can only get better from here!! (saying that, they couldn’t get much worse could they?!)
Anyway I’ve been writing and noodling recently and I’ve made a little demo of a tune that I wrote a couple of weeks ago and it actually came out sounding pretty good … the lyrics are quite apt for the times and I think I’d like to share it with you.

The song is called ‘We’re Gonna Get There In The End’. Hope your hangovers aren’t too horrific. Hopefully we’ll catch up soon. PS. IT’S ONLY A DEMO. ONWARDS.” NG.” 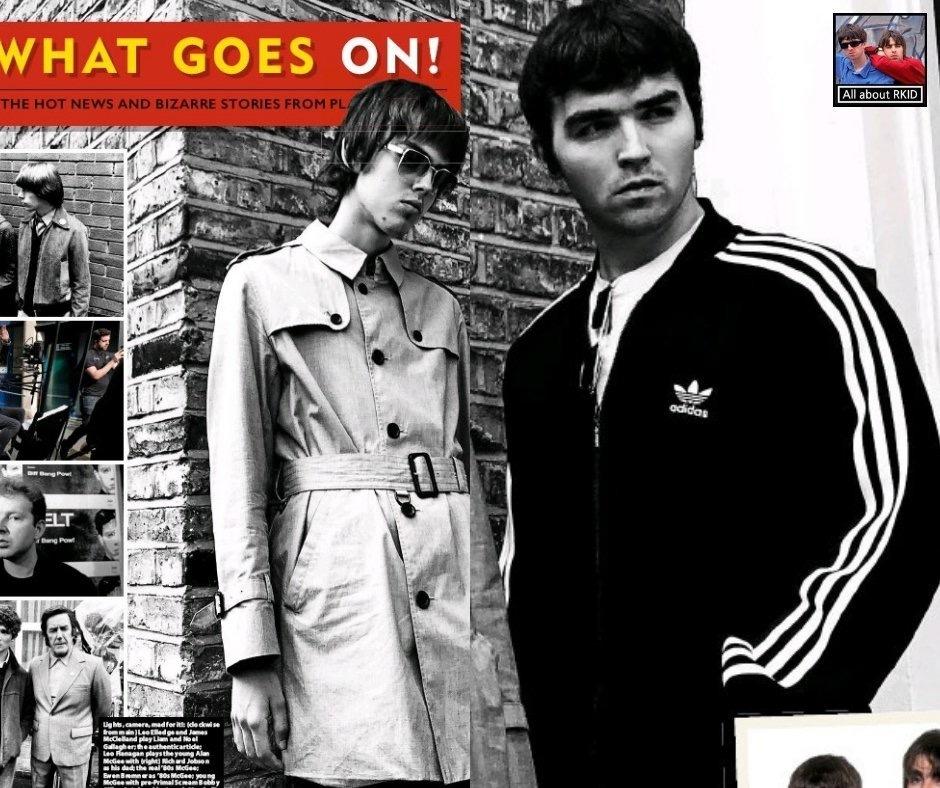