Beatles legend Sir Paul McCartney was recently spotted in great spirits as he had an outing with wife Nancy Shevell in The Hamptons on Thursday. The 80-year-old musician rocked a casual look in a denim jacket as he treated Nancy to ice cream from Budda Berry in Sag Harbor. The couple were also joined by Sir Paul’s daughter Stella McCartney and her husband Alasdhair Willis 43.  The bass guitar player looked laid back in a black hoodie which he wore under a denim shirt. He completed his relaxed look with a grey shirt and black jeans over comfortable trainers.

Nancy looked typically stylish in a white sheer blouse that featured ruffles along the neckline.  She added a chic cream longline coat and casual blue jeans to her ensemble for the outing. 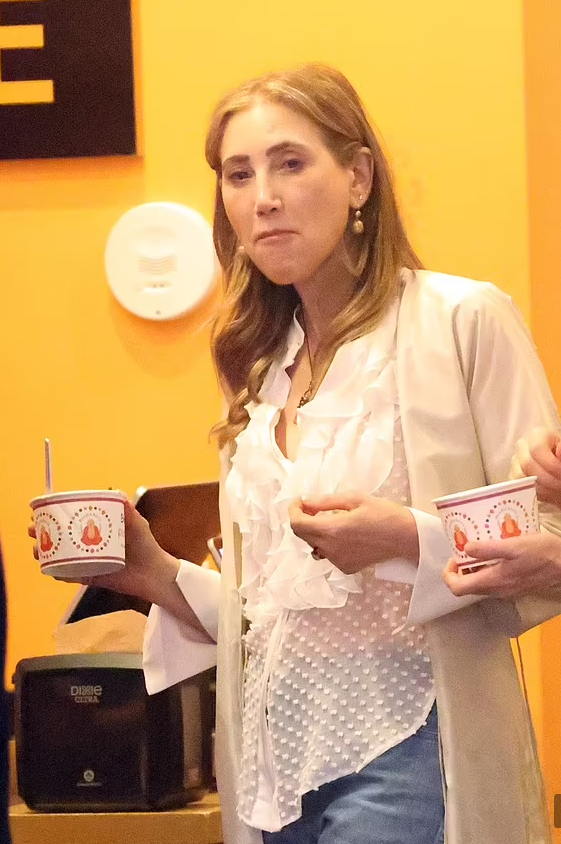 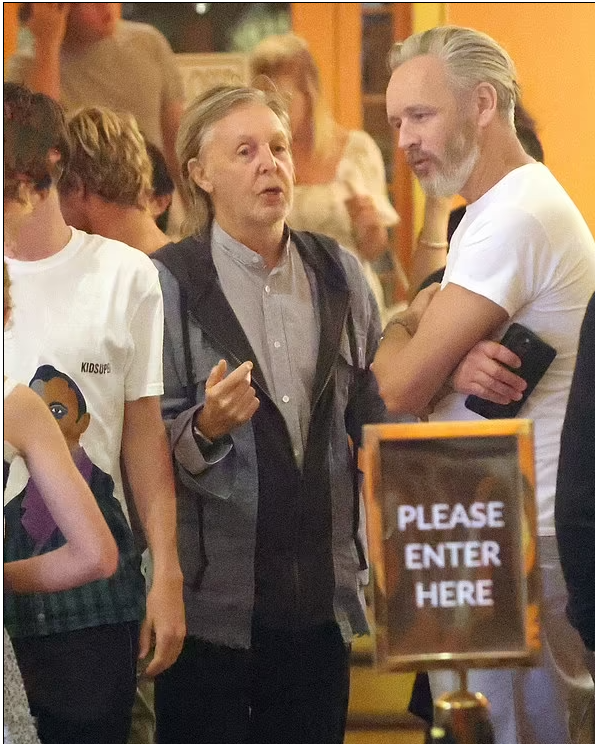 Stella, who is Paul’s daughter with ex-wife Linda, looked typically stylish in a black puffed sleeved smock dress as she chatted to her father.

It comes after Sit Paul’s brother-in-law died aged 83 on Tuesday after a short fight with pancreatic cancer. John, who knew Paul for over 50 years, was the brother of Linda Eastman McCartney, The Beatles legend’s first and famous wife who died in 1998.

The singer paid tribute to the famed lawyer on Instagram on Thursday with a picture of the pair doing yoga poses.

Paul wrote: “My dear brother-in-law, John Eastman, has passed away. Having known each other for over 50 years it is an extremely sad time for me, and our families.”

“John was a great man. One of the nicest and smartest people I have had the good luck to have known in my life. Not only did he help me massively in my business dealings as my lawyer but as a friend he was hard to beat. His sense of humour always shone through in everything he did and his devotion to his family was supreme. We had so many fun times together through the years, but when the time came to be serious, he was unbeatable.”

He continued: “There is so much more that can be said of his incredible qualities, but words can hardly describe his passion for life and our affection for this amazing man. He will be sorely missed but always held dear in the hearts of those of us who knew and loved him.”