The former Oasis member Noel Gallagher’s daughter Anais Gallagher recently gave a sizzling display as she posed up a storm in a bikini on a sun-soaked holiday in Turkey. The model took to Instagram on Thursday to share an eye-popping snap of herself modeling a stylish red two-piece.

She flaunted her enviable figure in the skimpy bikini, which consisted of a strapless top with gold ring detailing and high-leg bikini bottoms. Anais styled her golden tresses loosely in natural waves and accessorized them with an array of gold and beaded necklaces. 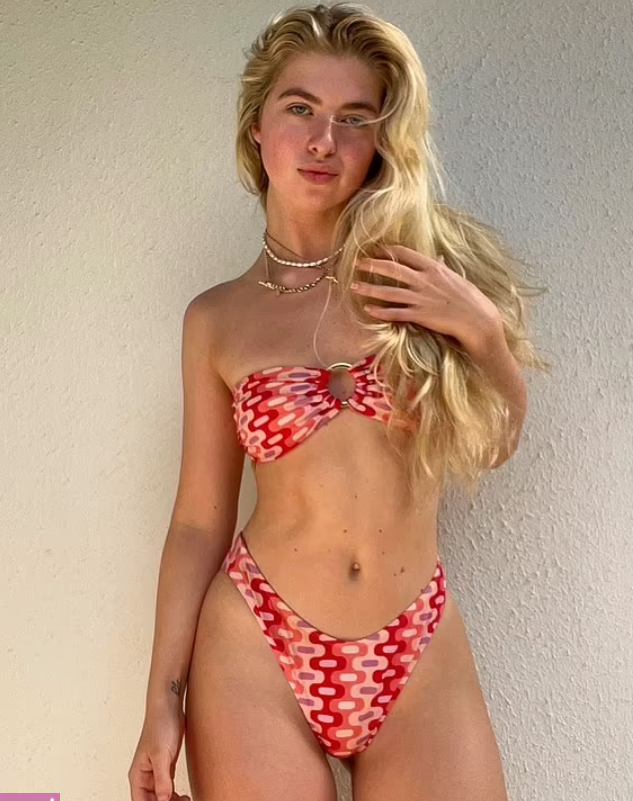 Meanwhile, his father Noel Gallagher recently spoke about the fame he has received over the years and how he’s grateful that it didn’t “hit” him the way it did Amy Winehouse. The High Flying Birds musician was speaking on the Pub Talk podcast.

Noel talked about his experience with success in comparison to Winehouse, who tragically died in 2011 aged 27 from alcohol poisoning.

“Fame can hit people really hard,” Gallagher said. “I always use the story of Amy Winehouse, a lovely girl from North London. All of a sudden she makes that album, she becomes a world superstar, fame hit her like a truck and she didn’t make it.”

“Sadly she didn’t have the people around her. I’ve been surrounded by the same people for 30 years, who look after me. I don’t have a transient organisation where it’s just a raft of different people every six months. With Amy, Pete Doherty, people like that, if you’re a grown man and you’re successful no one is going to tell you what to do if you’ve got money.”

The singer-songwriter also talked about his former band, Oasis and how it kept him focused on his career instead of drugs.

“My fallback was always my work,” he said. “In Oasis I was the sole songwriter so I always had my work. If I didn’t do the work then the band was going to fall apart. The partying side of it and the drugs and all that, I treated that as a bonus. I didn’t get caught up in anything other than it was just a laugh.”