Late Australian legendary cricketer Shane Warne’s eldest daughter Brooke recently got a backstage pass to hang out with Coldplay after seeing them perform at London’s Wembley Stadium on Monday. It has been noted that the 25-year-old is currently on holiday in England with boyfriend Alex Heath and was thrilled to be invited backstage by frontman Chris Martin, who was a friend of Brooke’s father. Brooke embraced her dad’s mate in a bear hug while a beaming from ear to ear.

She posted a gallery of snaps to Instagram of her and Alex spending some quality time with the band, while Chris looked joyful to be catching up with Shane’s daughter.

Brooke captioned her snaps with some heartfelt words: “2 of the most incredible nights with some very special people. Thank you Chris for all the happiness you bring to everyone around you.”

“We LOVE you. Coldplay will forever be my favourite Concert of all time!,'” she added.

Check out the pictures below: 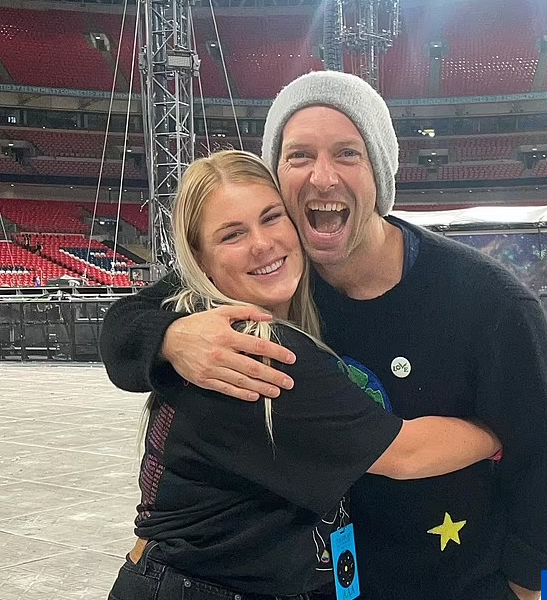 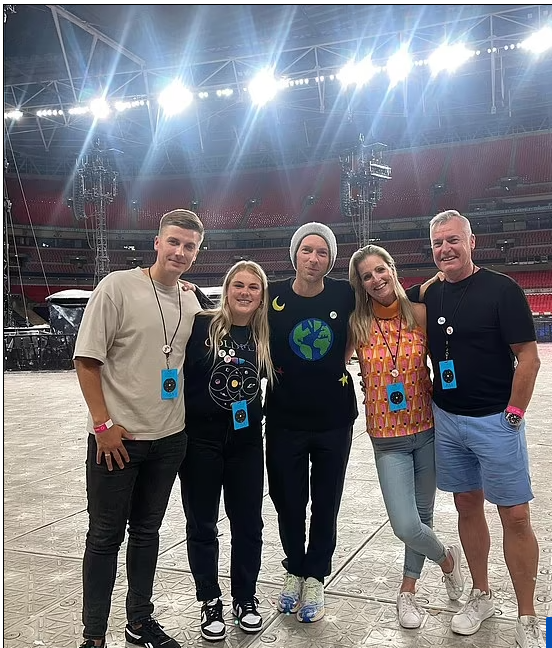 Shane Warne passed away from natural causes while holidaying with friends on the Thai island of Koh Samui on March 4.  The late leg spinner revealed last year that Chris turned to him when he has a ‘block in music writing’.

The pair had been close friends since meeting in a hotel elevator in 2001 and Chris even appeared in the movie ‘Shane’, the documentary that was released in January which captured the life of the cricketing legend.

Recently, the legendary Rolling Stones frontman Mick Jagger made his presence felt during Coldplay’s Music of the Spheres tour at the iconic venue of Wembley, revealing he is a massive Coldplay fan, and showing what a great live band they are as he danced around. Jagger was among the other spectators at the stand and at the height of his enthusiasm even made a video to share with his followers on social media. The video clip captured the resounding theme of ‘Fix You’. Coldplay frontman Chris Martin recently played an unrehearsed version of Speed of Sound during the show before abruptly stopping.
Chris seemed in high spirits as he danced along the stage while performing with his hit band Coldplay on Friday night at Wembley Stadium. Chris was joined on stage by guitarist Jonny Buckland, bassist Guy Berryman, and drummer Will Champion. The band performed for the huge crowd who attended his Music Of The Spheres World Tour as the London stadium was filled with colour and strobe lights.
Tags: chris martincoldplayshane warne daughter